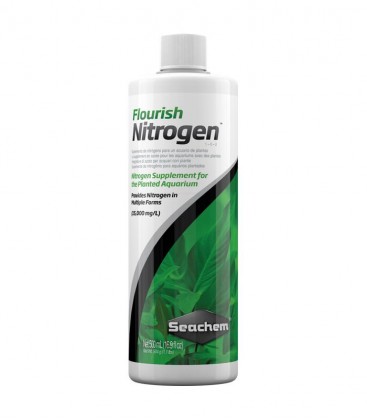 Seachem Flourish Nitrogen is a safe and convenient way for dosing planted aquarium with nitrate and ammonium. It has a special formula that ensures no harmful free ammonia are released into the water.

Ammonium for Plants Only

Nitrogen is one of the main three macro nutrients (nitrogen, phosphorus, potassium: NPK) required by plants for healthy growth. Unfortunately, aquatic plants in aquarium systems usually do not get enough of such essential nutrients in the form of nitrate and ammonium.

With Seachem Flourish Nitrogen, ammonium is released to aquatic plants only and does not end up as free ammonia in the aquarium system.

Flourish Nitrogen by Seachem is a concentrated (15,000 mg/L) blend of nitrogen sources.

It provides nitrogen in both the nitrate form and the plant preferred ammonium form.

Free ammonium becomes available only after conversion of urea (carbamide).

Seachem Flourish Nitrogen also provides nitrate for those plants that can readily utilize nitrate as well.

Seachem Flourish Nitrogen is safe for plants and invertebrates such as shrimp.

Use 2.5 mL (half a cap) for each 160 L (40 US gallons) twice a week or as needed in response to signs of nitrogen deficiency (e.g. stunted growth, chlorosis). For smaller doses, please note that each cap thread is approximately 1 mL.

The beginner dose raises nitrogen by the same degree that 1 mg/L nitrate would. This dose is sufficient to provide approximately 4 g of growth (dry) or about 20 g (hydrated) over a 1 month period (assuming all other necessary nutrients are provided). For increased growth use proportionately more.

To target a specific nitrogen increase, dose according to the following formula: 0.25vn=m, where v= volume of tank in gallons, n=desired nitrogen increase (if using a nitrate equivalent value for n then use a factor of 0.05 instead of 0.25 in the formula) and m=volume of product to use in mL. For example to raise 20 gallons by 0.20 mg/L nitrogen you would use: 0.25*20*0.20=1 mL.

Because one-half of the nitrogen in Flourish Nitrogen is from nitrate you can get a reasonable estimate of nitrogen levels by doubling a nitrate reading.

N30 is the authorised dealer in Singapore for Seachem plant supplements.

N30 Tank Pte. Ltd. is a leading manufacturer of custom-made fish tanks cabinets. As a tank maker, we supply aquarium cabinets to homes and offices locally as well as ship orders worldwide.

N30 provides expertise in the construction of large acrylic aquariums, such as those in Underwater World (Resort World Sentosa). We supply customised storage tanks to fish farms such as Qian Hu, and to major restaurants. The N30 brand name is trusted for quality workmanship in the industry.

N30 has developed unique glass-sealing techniques, which allows us to produce very large tanks (such as 30-feet long) without issue of water leakage. For all custom-made fish tanks, N30 assures customers of Five Years Warranty against water leakage.

To support the needs of aquarium hobbyists, N30 is also offering a wide range of aquarium accessories such as filters, pumps, lighting, wave makers, skimmers... for sale online. We encourage customers to browse and shop online at n30.com.sg for accessories. It is convenient and we provide free delivery for orders (see the online store terms and conditions for details).

N30 members earn five points per dollar spent online at n30.com.sg. Each point is worth S$0.01 in cash value.

Convert points into eVouchers redeemable for discounts on your orders.

Example:
When you purchase S$100 of aquarium accessories online at n30.com.sg, you will earn 500 points in your N30 account. You may convert the 500 points into an eVoucher worth S$5. To use this eVoucher on your next order, simply enter the unique eVoucher code in your shopping cart before you check out. That's all!

The more you shop on n30.com.sg, the more you will save on your next order!

22 other products in the same category: 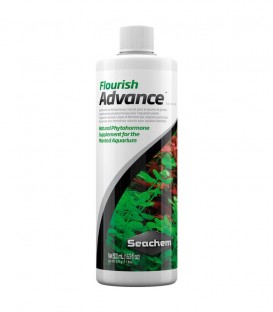 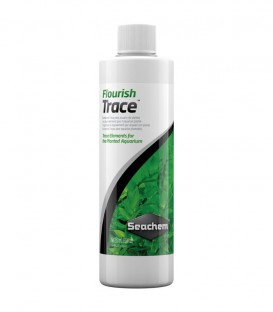 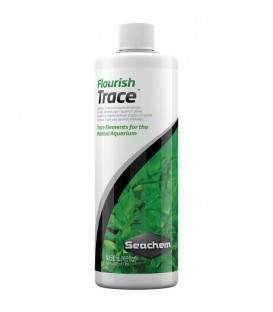 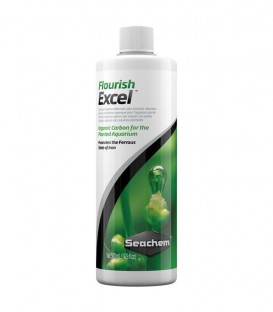 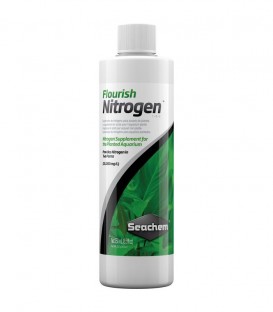 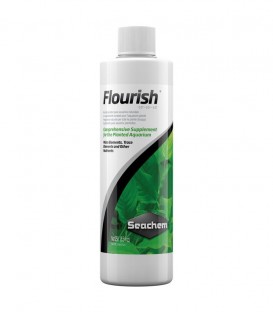 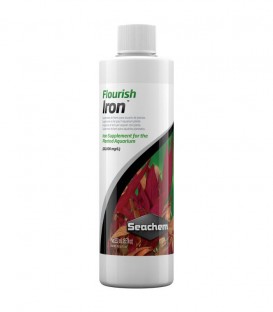 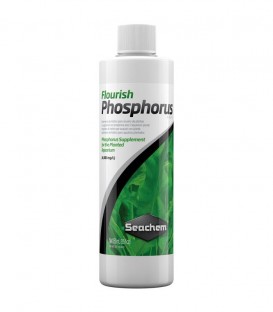 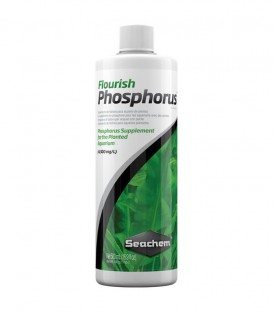 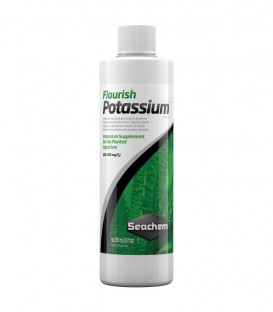 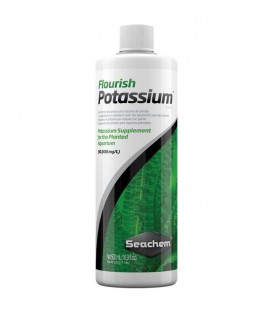 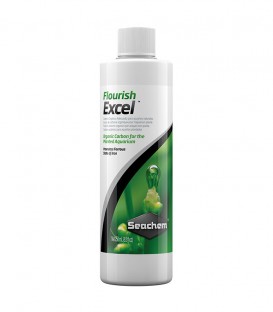 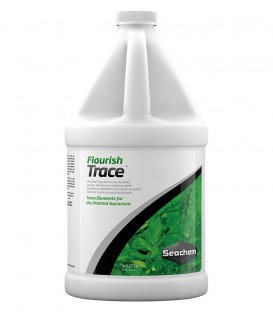 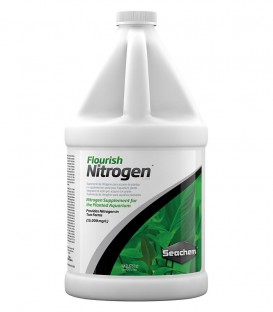 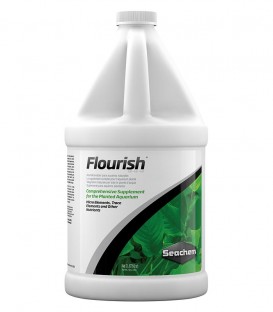 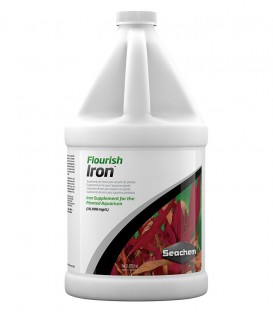 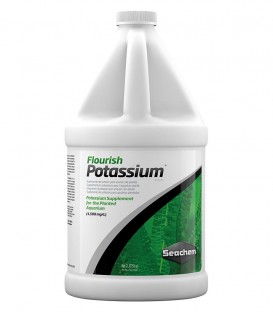 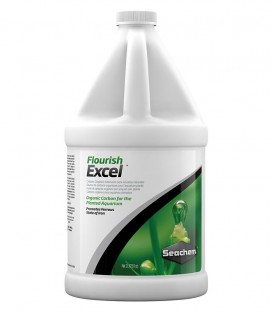 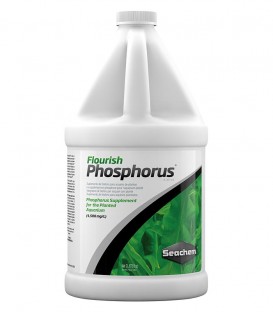 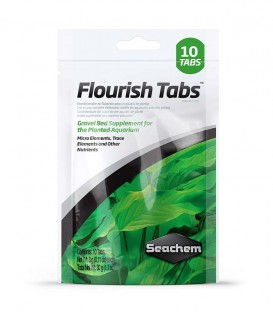 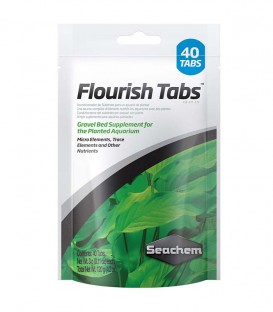